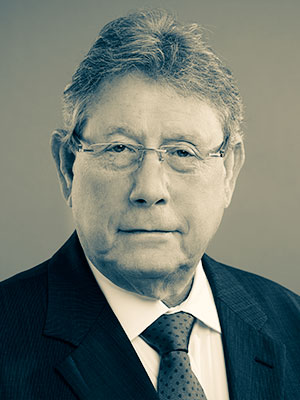 In his practice, Mr. Gilad addressed a wide range of regulatory and legislative developments, often negotiating with or advocating before state agencies.  He commonly advised on the structure and development of business opportunities and ventures.

Before joining Caspi & Co. in 1995, Mr. Gilad acted as general counsel of an industrial and commercial group of publicly- traded companies.